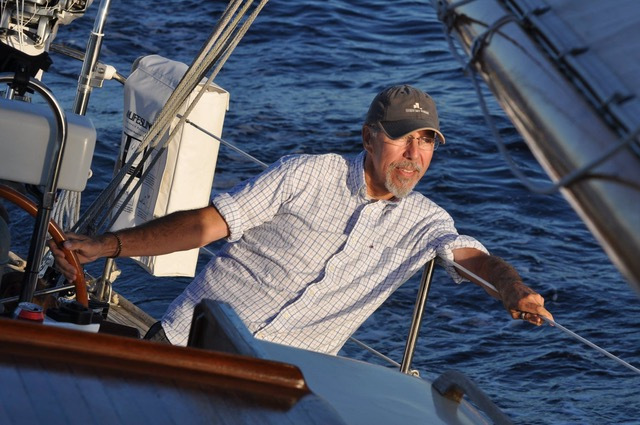 Mark has a long and varied career as an entrepreneur, electrical engineer, and software developer.

As an entrepreneur Mark raised over $50 Million dollars for his hardware and software companies.

As a hardware and software architect and engineer, Mark developed award winning systems for

Was brought in to imagine a complete overhaul of their entire user interface and supporting architecture for their Network Management Software.  Pensando was recently acquired by AMD for $2 billion.

User Interface design and artistic services. Mark has developed award winning user interfaces for fortune 100 companies, the US Government, and the music industry. Mark is also an accomplished composer, and musician... playing guitar, keyboards and drums.